Digital Business Models Should Have to Follow the Law, Too 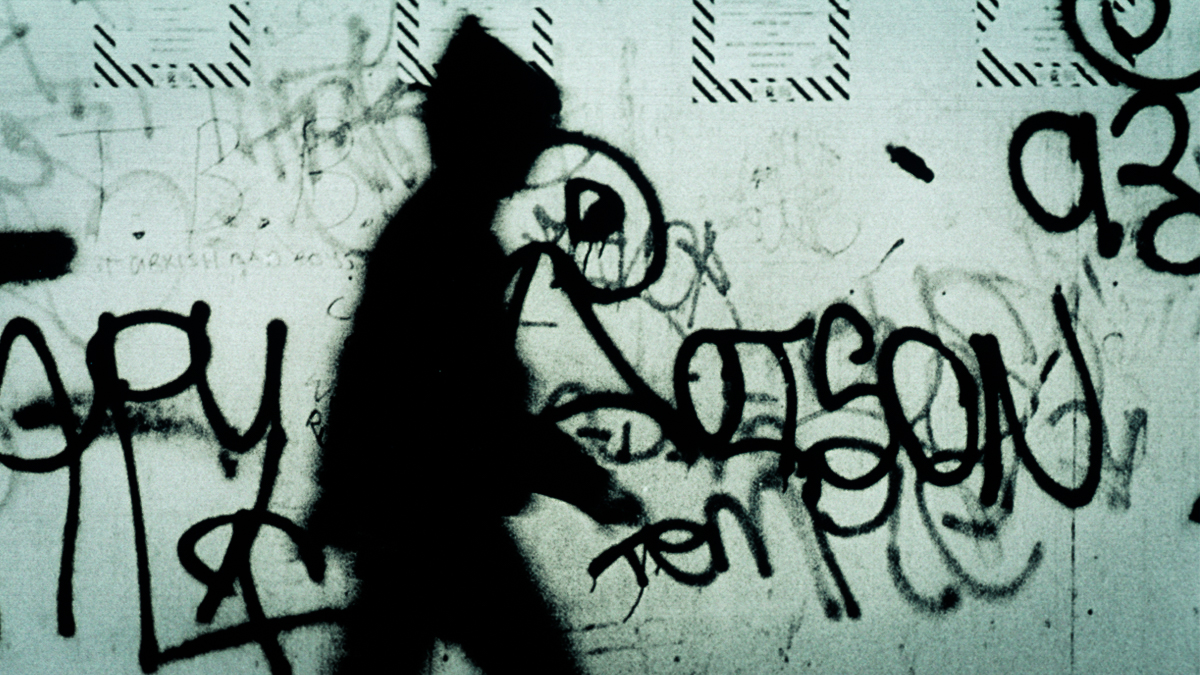 A timeless maxim suggests that it’s better to ask forgiveness than permission. Nowhere is that more prominent than in the current crop of digital businesses, which tend to skirt laws they find inconvenient. Though these services and their innovative business models win acclaim from consumers and investors, their approach to the law is troubling — both for its implications for civil society and in its contagious influence on other firms in turn pressured to skirt legal requirements.

When YouTube launched in 2005 as an independent company, not yet owned by Google, it was one of dozens of video sites competing vigorously both for video content and for viewers. Some of the sites diligently screened each video for copyright infringement.  At Google Video, for example, employees reviewed each new video to check for copyright infringement. (Disclosure: I advise a number of companies competing with Google, though none focused on video specifically.)

YouTube did no such thing. To the contrary, cofounder Jawed Karim favored “lax”copyright policy to make YouTube “huge” and hence “an excellent acquisition target.”YouTube at one point added a “report copyrighted content” button to let users report infringements, but removed the button when it realized how many users were reporting unauthorized videos. Meanwhile, YouTube managers intentionally retained infringing videos they knew were on the site, remarking “we should KEEP …. comedy clips (Conan, Leno, etc.) [and] music videos” despite having licenses for none of these. (In an email rebuke, cofounder Steve Chen admonished: “Jawed, please stop putting stolen videos on the site. We’re going to have a tough time defending the fact that we’re not liable for the copyrighted material on the site because we didn’t put it up when one of the co-founders is blatantly stealing content from other sites and trying to get everyone to see it.”)

The rationale: by YouTube’s own analysis, removing infringing content would reduce video views by 80% or even more. Copyright compliance, or lack thereof, was the key battleground: Users wanted copyrighted clips, rights-holders and royalties notwithstanding, and the market tipped towards the service that gave it to them.

One might imagine a tough penalty for posting infringements, perhaps sufficiently severe to keep YouTube and fellow travelers on the straight and narrow. Indeed, the Copyright Act prescribes high statutory damages, $750 and up per work, for infringement. A forward-thinking manager might have looked at those penalties and insisted on greater protections against unauthorized uploads. But in fact courts responded far more leniently than the statute suggests.

When rights-holder Viacom sued YouTube — by then acquired by Google — defenses largely prevailed. First, the district court endorsed Google’s argument that YouTube removed each infringing clip brought to its attention, as well as Google’s argumentthat applicable law does not require YouTube to uncover infringements on its own. An appellate decision disagreed, finding that incriminating emails among YouTube managers proved the company was plainly aware of infringement and hence liable. Yet in subsequent proceedings, the district court again found YouTube as a matter of law unaware of infringement and not responsible. In March 2014 Viacom abandoned the lawsuit, and reportedly no money changed hands. So YouTube’s strategy prevailed: intentionally retaining and even soliciting infringing content, knowing that rights-holders would have little meaningful remedy.

YouTube pushed a generation of online entrepreneurs to ignore even relatively clear legal requirements. For example, Portland’s Private For-Hire Transportation Regulations (Ch 16.40) require that taxis have permits, insurance, inspections, wheelchair accessibility, and even onboard digital security cameras. The rules plainlycover “any vehicle that carries passengers for-hire where the destination and route traveled may be controlled by a passenger and the fare is calculated on the basis of an initial fee, distance traveled, waiting time, or any combination thereof” — in other words, both taxis and vehicles from new dispatch services like UberX and Lyft. Yet the entrants brazenly ignore the listed rules: They transport passengers in ordinary private cars driven by regular folks without commercial drivers licenses or commercial insurance.

As YouTube demonstrated with video, competitive pressures push dispatch companies to ignore the rules. If either Uber or Lyft had skipped the Portland market, the other would have seized it and instantly gained a significant advantage not just for Portlanders but also for those who traveled there and for Portlanders traveling elsewhere. Competition pushes both competitors to do what the law prohibits; anything less would incur a sure loss.

In defending Portland’s December 2014 lawsuit against Uber, Bureau of Transportation Commissioner Steve Novick flagged the importance of the rule of law: “What Uber is doing is an insult to every law-abiding citizen. … If we let Uber get away with breaking the law, what would we say to ordinary citizens who could legitimately ask, ‘Which laws am I now free to ignore?’” Uber counters that Portland’s rules primarily benefit taxi drivers and keep prices needlessly high. That may be. But the law’s unambiguous requirements were duly enacted by the responsible authority. In Uber’s world, a general contractor might decide building codes are too strict, then skimp on foundation or bracing. Who’s to say which rules are to be followed and which to be broken?

In market after market, similar incentives drive a race to the bottom. Imagine an Airbnb competitor that banned listings prohibited by zoning or building policies. At best, it would have a fraction of Airbnb’s inventory, a total non-starter. For that matter, consider an online marketplace that collected all sales tax from the outset. With Amazon delaying sales tax payments for a decade or more, such a competitor would have had unavoidably higher costs.

Or consider taxi-dispatcher Hailo which, to its credit, used only licensed cabs with proper insurance, medallions, and more. On paper Hailo had every advantage: $100 million of funding from A-list investors, a strong track record in the UK, and, yes, full compliance with the law. But it wasn’t enough: With unlicensed vehicles, UberX had a perpetual cost advantage, and in October 2014 Hailo abandoned the U.S. market.

It’s easy to paint the current crop of tech companies as villains that ignore the law, and there’s surely an element of banditry in their tactics. But each company was pressed into these strategies by the knowledge that if it didn’t cut corners, someone else would. If we let tech companies launch first and ask questions later, we invite misbehavior of exactly this type. Perhaps some sectors suffer unnecessary or outdated regulation; if so, let’s remove the regulations through proper democratic processes. If we let a few firms ignore the rules, we effectively penalize those that comply with the law, while granting windfalls to free-wheeling competitors. That’s surely not a business model consumers are looking for.